If you were at Camp Lejeune between 1953 and 1987, you may be among the more than a million Marines, Sailors, civilian workers, and their families who were exposed to toxic water and may qualify for financial compensation.

If you were at Camp Lejeune between 1953 and 1987, you may be among the more than a million Marines, Sailors, civilian workers, and their families who were exposed to toxic water and may qualify for financial compensation.

See if you qualify

We Represent Veterans, Their Families, & Victims of Water Contamination at Camp LeJeune

Marines, family members, and others stationed on the Camp Lejeune military base routinely drank tap water that was contaminated with dangerous chemicals at levels that ranged from 240 to 3400 times the maximum permissible by safety standards.

The military base’s water is said to have been contaminated between the 1950s and 1980s by poorly disposed of solvents, which finally led to the finding of extremely concentrated poisons in the water.

According to the Office of Veterans Affairs, the following chemicals caused the closure of two wells on the Camp Lejeune base in 1985:

What is being done to help those involved?

Under the recently passed Camp Lejeune Justice Act, anyone who has come into contact with tainted water, including unborn children, may sue in federal district court for damages. The Act finally removes the legal barriers in the way of justice for victims.

Anyone who spent at least 30 days at Camp Lejeune between 1953 and 1987, including service troops, residents, family members, employees, and civilians, is entitled to compensation for illnesses brought on by the tainted water supply.

What Illnesses’ Are Involved?

If you had any of the following cancers, regardless of whether your Veterans Administration disability payments were accepted or denied, you might qualify for compensation:

The illnesses and symptoms connected to the Camp Lejeune water contamination are not all listed here. Contact our office if you believe you have a related illness not listed above.

Are you or a loved one the victim of water contamination at Camp Lejeune? We are legal counsel located in North Carolina and we can help.

Fill out and submit the form below.
Consultations are free and confidential. Unless you receive a settlement, you pay nothing.

If you are eligible, an attorney from our office will get in touch with you to go over the specifics of your possible case.

What Else Should I know?

Victims no longer have the option to submit medical claims for their injuries through the Veteran’s Administration. Additionally, victims of exposure to contaminated water are prohibited from pursuing legal remedies due to a procedural restriction in North Carolina law.

The VA simply cannot afford to cover these enormous costs due to the unprecedented number of victims, even though the federal government agreed to pay out roughly $2.2 billion in disability benefits in 2017 for a specific list of diseases and conditions (which does not include all the ailments from which Camp Lejeune veterans may suffer). Additionally, existing North Carolina law precludes any further legal action even with current statutes in place because of a legal doctrine known as a “statute of repose.”

North Carolina is among the few states with a statute of repose on pollutants, which prevents plaintiffs from filing claims if more than 10 years have passed since the contaminated incident and differs from a statute of limitations.

This means that everyone who may have suffered an injury as a result of Camp Lejeune had been denied the right to sue, until now.

The Camp Lejeune Justice Act, which was just passed by Congress as part of the PACT Act, may offer relief to the many people who have been exposed to toxic and poisonous water.
Shipman & Wright LLP, North Carolina attorneys, are local counsel. Let us represent you. 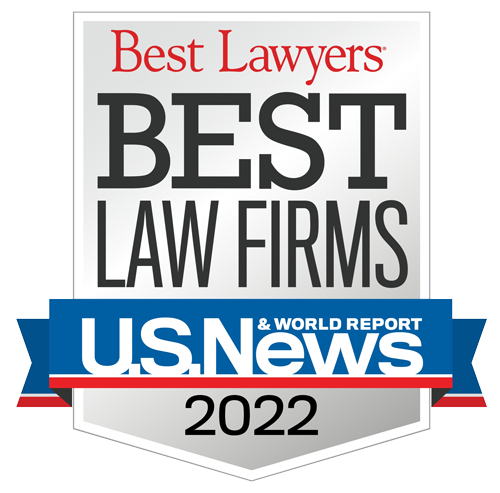 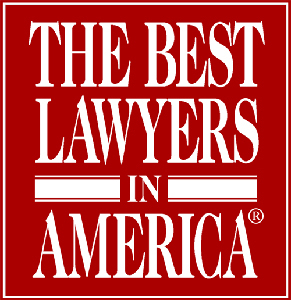